Denzel Washington is an American actor, director, and producer.

Being in the industry close to 4 decades, he’s won several prestigious awards for his performances throughout the years.

With such a substantial amount of experience, I am certain that he’s acquired a ton of wisdom over the years so I hope that today’s quotes by Denzel Washington brings some inspiration to your day.

“You pray for rain, you gotta deal with the mud too. That’s a part of it.”

“I think a role model is a mentor – someone you see on a daily basis, and you learn from them.”

“I say luck is when an opportunity comes along and you’re prepared for it.”

“Black or white, good parts are hard to come by. A good actor with a good opportunity has a shot; without the opportunity it doesn’t matter how good you are.”

“My faith helps me understand that circumstances don’t dictate my happiness, my inner peace.”

“I’m very proud to be black, but black is not all I am. That’s my cultural historical background, my genetic makeup, but its not all of who I am nor is it the basis from which I answer every question.”

“I work hard for the audience. It’s entertainment. I don’t need validation.”

“In any profession it gets to be a grind.”

“My mother used to tell me man gives the award. I don’t need another plaque.”

“I still have my unemployment books and I remember when I worked for the sanitation department and the post office.”

“You have to grab moments when they happen. I like to improvise and ad lib.”

“When I was a child I thought I saw an angel. It had wings and kinda looked like my sister. I opened the door so some light could come into the room, and it sort of faded away. My mother said it was probably my guardian angel.”

“In Los Angeles, everyone is a star.”

“If you have an enemy, then learn and know your enemy, don’t just be mad at him or her.” 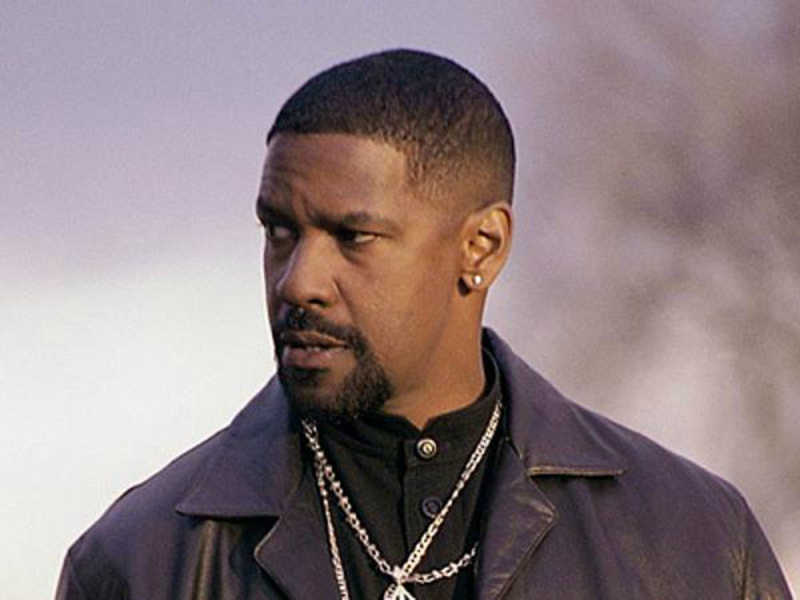 “It’s not what you know, it’s what you can prove.”

“To protect the sheep you gotta catch the wolf, and it takes a wolf to catch a wolf.”

“The sooner you can match what’s in your head with what’s going on in the real world, the better you’re going to feel.”

“This shit is chess, it ain’t checkers.”

“I never really had the classic struggle. I had faith.”

“You don’t know when you’re being watched. That’s one of the weird things about celebrity. It’s my least favorite part of acting, celebrity.”

“The time to worry about flying is when you’re on the ground. When you’re up in the air, it’s too late. No point in worrying about it then.”

“I made a commitment to completely cut out drinking anything that might hamper me from getting my mind and body together. And the floodgates of goodness have opened upon me – spiritually and financially.”

“If I am a cup maker, I’m interested in making the best cup I possibly can. My effort goes into that cup, not what people think about it.”

“It’s simple; You get a part. You play a part. You play it well. You do your work and you go home. And what is wonderful about movies is that once they’re done, they belong to the people. Once you make it, it’s what they see. That’s where my head is at.”

“Everybody has a job to do. There are people in Iraq on both sides of this war who do what they do for religious reasons and they feel with God on their side. Some people are good at annihilating people. Maybe that’s their gift.”

“The poorest people are the sweetest people.”

“Acting is just a way of making a living. The family is life.”

“In any profession, it gets to be a grind.”

“I say luck is when an opportunity comes along and you’re prepared for it.” 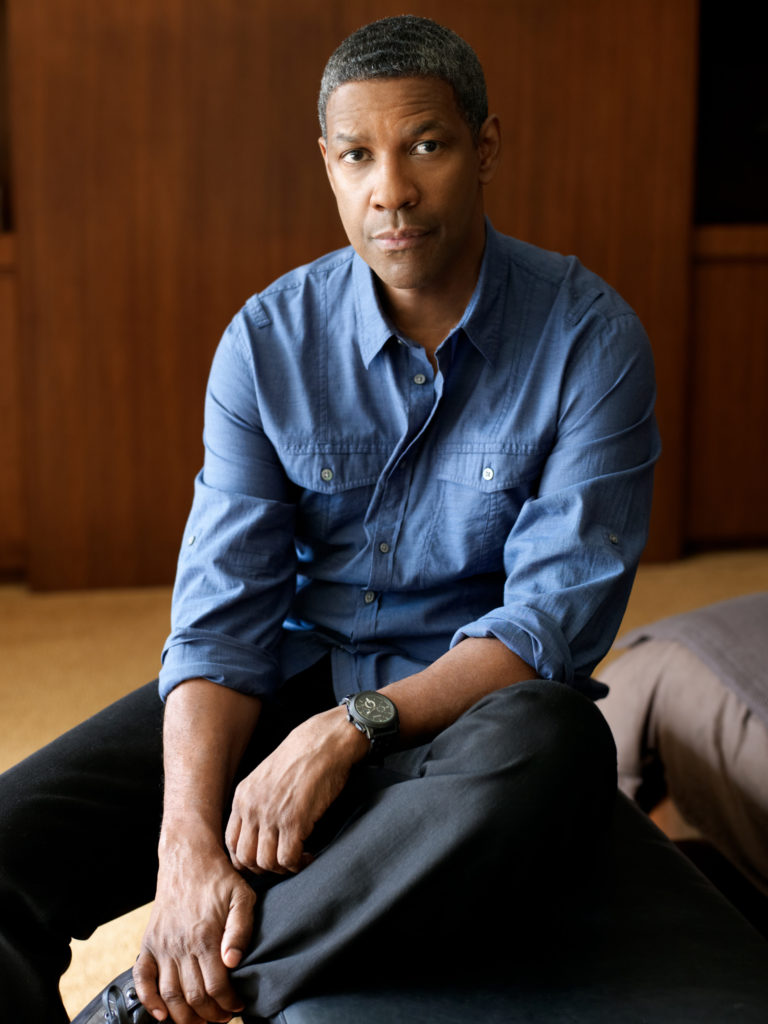 “Some people will never like you because your spirit irritates their demons.”

“If you don’t fail, you’re not even trying.”

“Don’t be afraid to fail big, to dream big, but remember, dreams without goals are just dreams. They ultimately fuel disappointment. I try to give myself a goal everyday, sometimes its just not to curse somebody out.”

“It doesn’t matter if you flip burgers, bricks or houses. Just don’t sit on your ass all day flipping channels. Hustle.”

Which one of these quotes were your favorite? Let us know in the comments.