Today’s failure quotes can be inspirational and empowering, and they remind us all that failure is just the next step in the process of success.

They can also teach you not to sweat the small stuff while reminding you that there’s always hope for tomorrow.

In failure, we find lessons. We all have the ability to learn from failure and grow as a person. It’s an essential part of the human experience, so it’s not something to be ashamed of.

Failing at something will actually make you stronger in the long run. So don’t let failure get you down! Here are some inspirational failure quotes to inspire you to keep going and move past your setbacks:

“The wisest person is not the one who has the fewest failures but the one who turns failures to best account.” – Richard R. Grant

“There are no secrets to success. It is the result of preparation, hard work, and learning from failure.” – Colin Powell 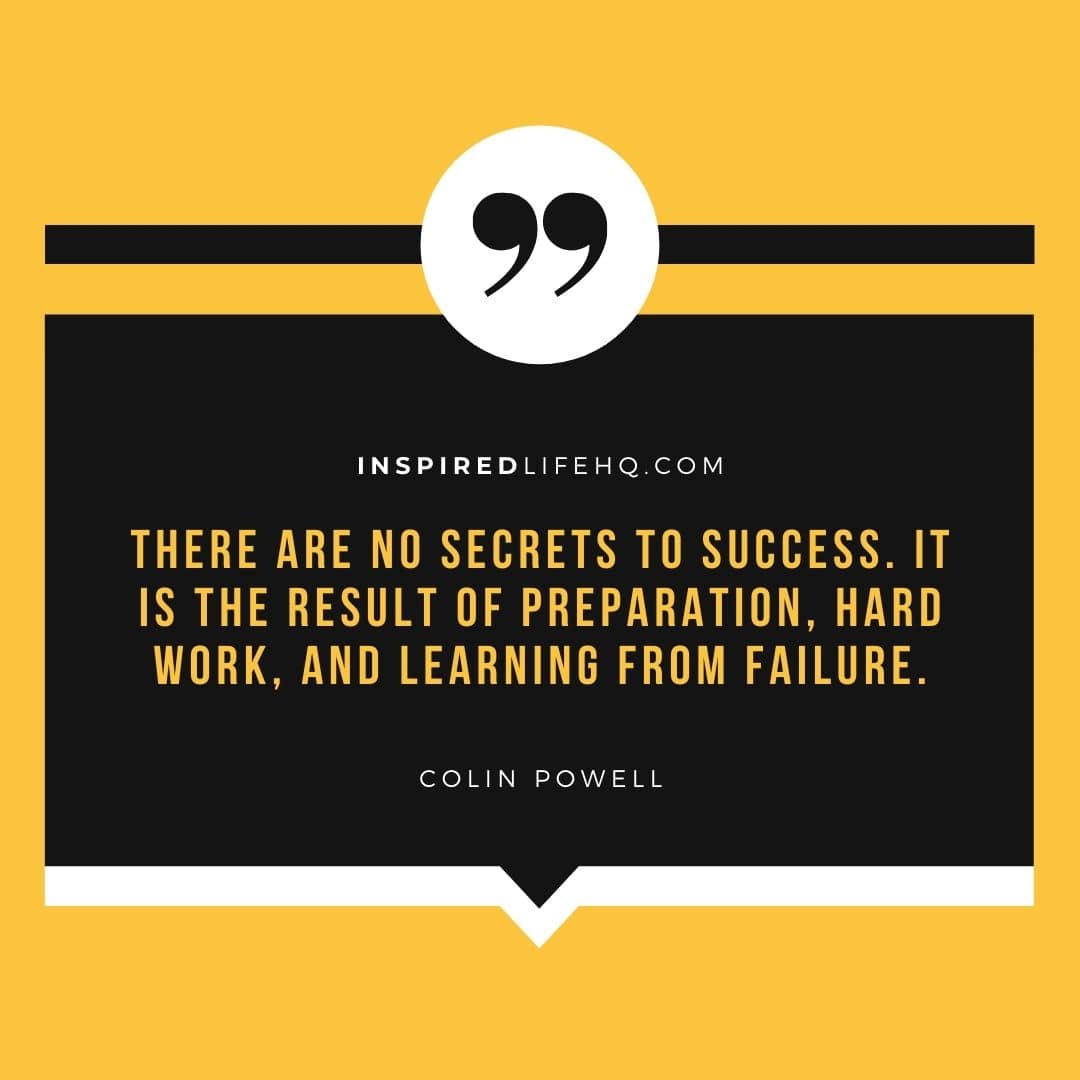 “Our greatest glory is not in never failing, but in rising every time we fall.” – Confucius

“You don’t drown by falling in the water; you drown by staying there.” – Edwin Louis Cole

“If there ever exists no possibility of failure, then victory is meaningless.” – Robert H. Schuller

“There is only one thing that makes a dream impossible to achieve; the fear of failure.” – Paulo Coelho

“Failure is the condiment that gives success its flavor.” – Truman Capote

“Success is stumbling from failure to failure with no loss of enthusiasm.” – Winston Churchill

“Develop success from failures. Discouragement and failure are two of the surest stepping stones to success.” – Dale Carnegie

“I can accept failure, everyone fails at something. But I can’t accept not trying.” – Michael Jordan

“Success is the result of perfection, hard work, learning from failure, loyalty, and persistence.” – Colin Powell

“Do not fear mistakes. You will know failure. Continue to reach out.” – Benjamin Franklin

Enjoying today’s collection of failure quotes? Be sure to check out our fearless quotes to take charge of your goals and success.

“A person who never made a mistake never tried anything new.” – Albert Einstein 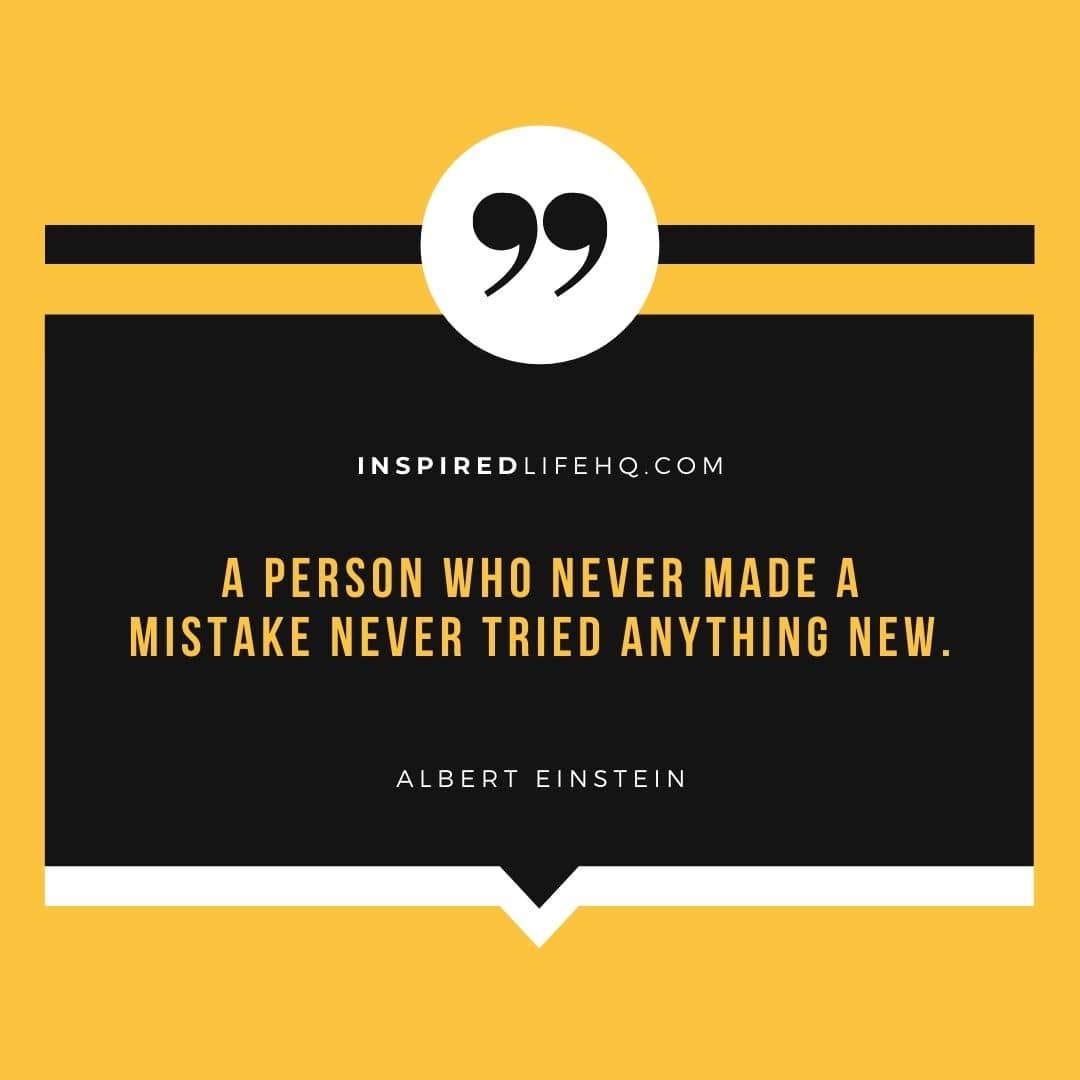 “Failure is not fatal, but failure to change might be.” – John Wooden

“Success is often achieved by those who don’t know that failure is inevitable.” – Coco Chanel

“We learn from failure. Not from success.” – Bram Stoker

“Many of life’s failures are people who did not realize how close they were to success when they gave up.” – Thomas Edison

“A failure is not always a mistake, it may simply be the best one can do under the circumstances. The real mistake is to stop trying.” – B. F. Skinner

“We have forty million reasons for failure, but not a single excuse.” – Rudyard Kipling

“You cannot climb the ladder of success dressed in the costume of failure.” – Zig Ziglar 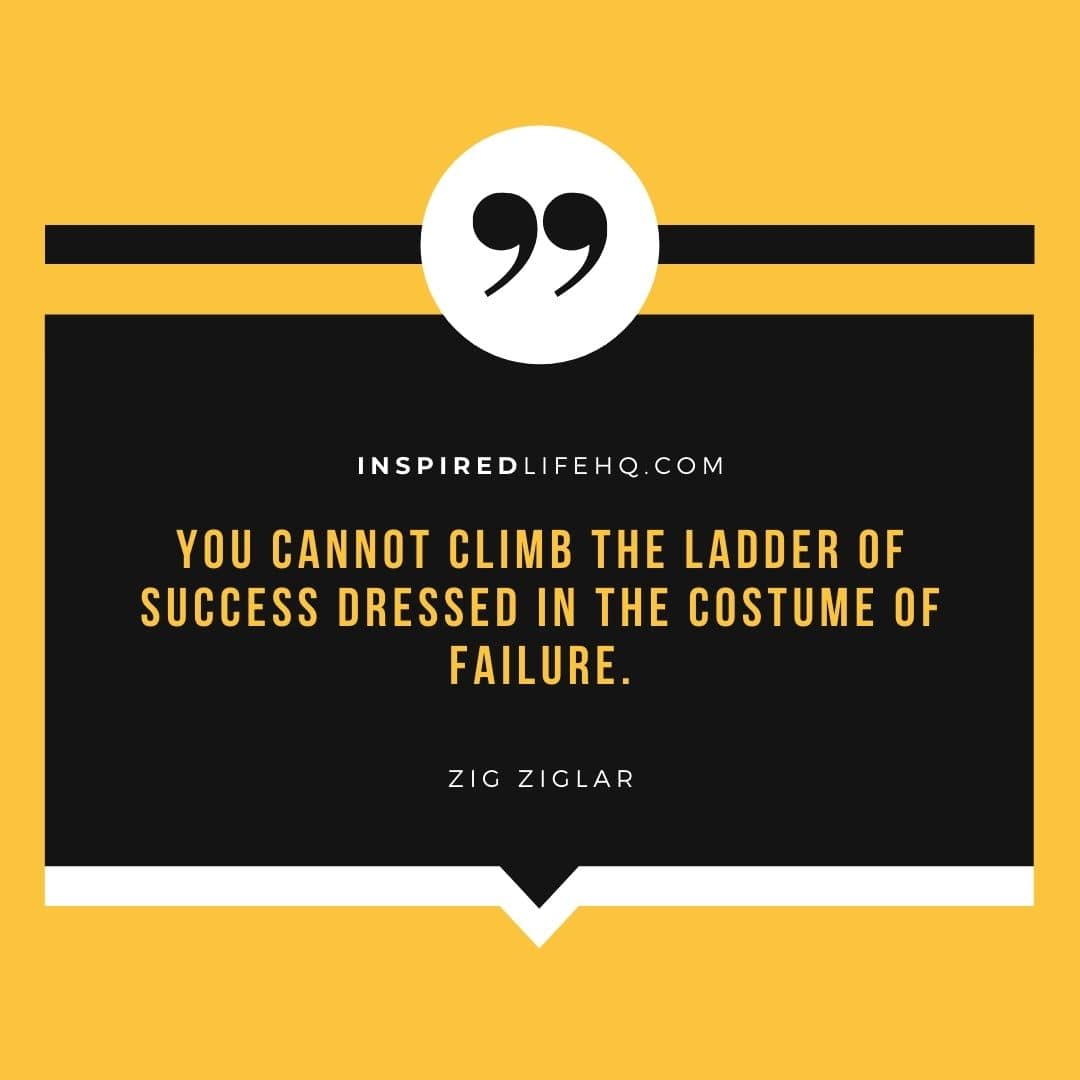 “Every adversity, every failure, every heartache carries with it the seed of an equal or greater benefit.” – Napoleon Hill

“Do not be embarrassed by your failures, learn from them and start again.” – Richard Branson

“The season of failure is the best time for sowing the seeds of success.” – Paramahansa Yogananda

“Our greatest fear should not be of failure but of succeeding at things in life that don’t really matter.” – Francis Chan

“Never listen to the malicious comments of those friends who never take any risks themselves and can only see other people’s failures.” – Paulo Coelho 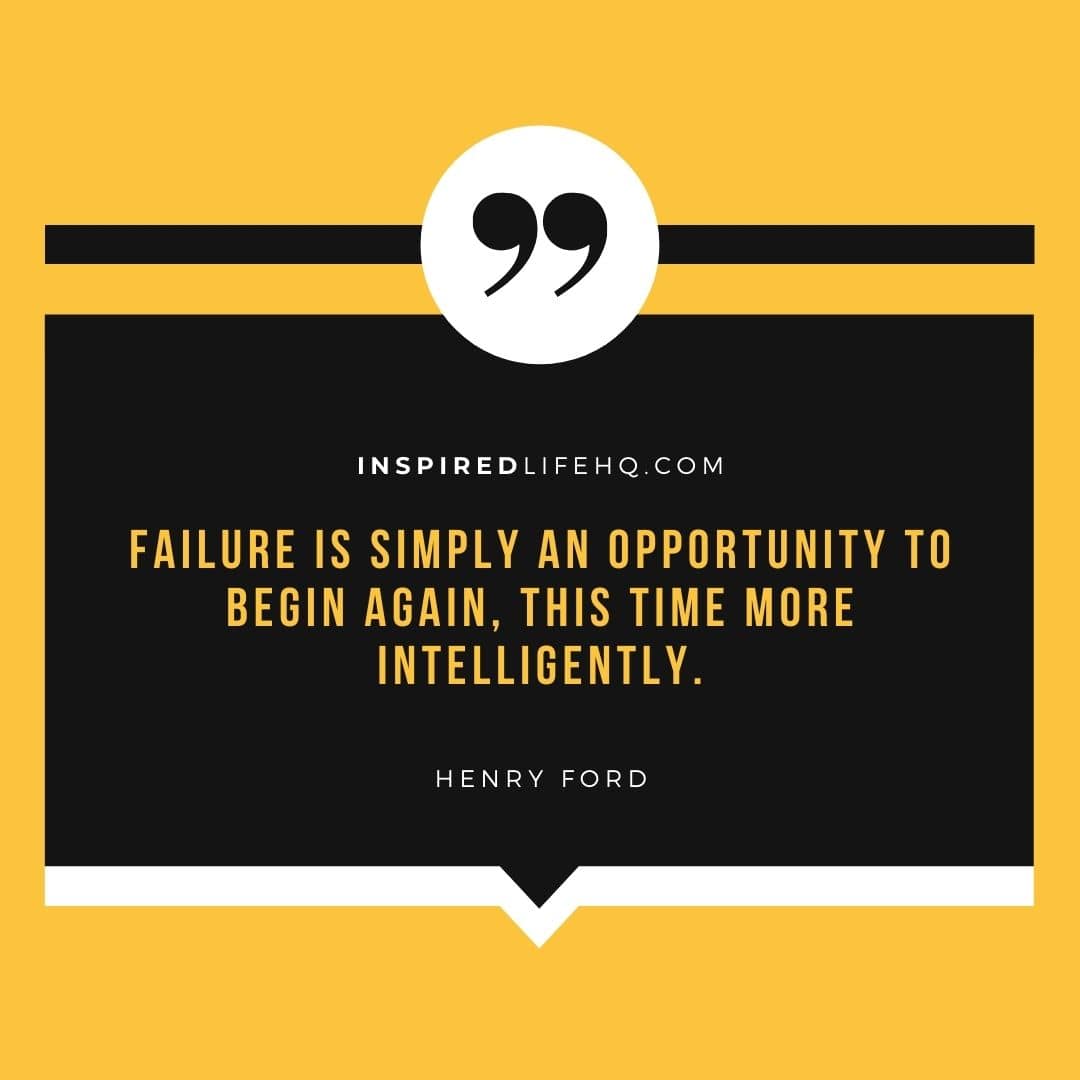 “Failure happens all the time. It happens everyday in practice. What makes you better is how you react to it.” – Mia Hamm

“Failure is not a single, cataclysmic event. You don’t fail overnight. Instead, failure is a few errors in judgement, repeated everyday.” – Jim Rohn

“There is no such thing as failure. There are only results.” – Tony Robbins

“Failure is unimportant. It takes courage to make a fool of yourself.” – Charles Chaplin

“Failure is a feeling long before it becomes an actual result. It’s vulnerability that breeds with self-doubt and then is escalated, often deliberately, by fear.” – Michelle Obama

“Your dream doesn’t have an expiration date. Take a deep breath and try again.” – Unknown

“What is the point of being alive if you don’t at least try to do something remarkable?” – John Green

“Each mistake teaches you something new about yourself. There is no failure, remember, except in no longer trying. It is the courage to continue that counts.” – Chris Bradford

“Losers quit when they fail. Winners fail until they succeed.” – Robert Kiyosaki

Why failure is the key to success?

Failure hurts, builds resilience, narrows our scope for error, teaches us what doesn’t work, creates a healthy sense of fear, and makes us more innovative.

When we fail at something, it’s not an excuse to give up. Failure happens because people are taking risks in order to succeed.

When we learn not to fear failure, it can motivate us to take more chances and be better at what we’re looking to achieve.

When failure is a big part of your life, you probably find that it allows you to handle failing much easier than others. Developing the ability to deal with failure will make you stronger person, who’s ready for any challenge that may come your way.

Failure is a part of life. The failure quotes from today’s post are meant to inspire you to keep pushing on.

They’re here to remind you that failure doesn’t define who you are as an individual, but how well and what type of person you can be through it all.

Learning how to effectively manage failure can make the biggest difference throughout your lives.